Jewish prophecies say war is coming and so is their Messiah

The Jews have been waiting for their conquering Messiah long before Jesus Christ entered the world some 2,000 years ago. Jesus came at his first coming as the suffering Messiah, ( Isaiah 53 ), but the Jews at that time were looking for a Messiah who would establish an actual political Kingdom on the planet. Then they gathered around him and asked him, "Lord, are you at this time going to restore the kingdom to Israel?" He said to them: "It is not for you to know the times or dates the Father has set by his own authority. Acts 1:6-7 NIV This was one of the reasons that the Jewish leaders rejected Jesus as the Messiah, as Jesus failed to live up to their Messianic Kingdom grand illusions, (not to mention the divinity claims made by Jesus which were completely rejected by the Jewish religious leaders - and still are some 2,000 years later.). So today, the Jews are still watching and waiting for this future military, political and economic guru Messiah who will finally e
Post a Comment
Read more 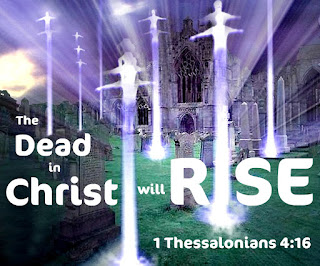 End of the world: When will the Rapture happen? What does the Bible say? 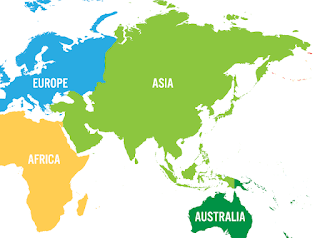 The Rise Of The Eurasian Century: (Kings of the East)