Showing posts from May, 2019
Show all

Ready of not, Jesus is coming back!! 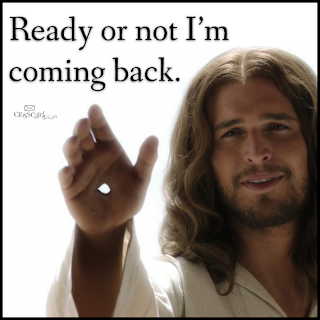 Every now and then we come across a video on YouTube that tweaks our interest.  The video below is such a one as the presenter talks a great deal about the convergence of signs that are coming together very quickly suggesting that the return of Jesus Christ is close at hand.

Rather than reading a lengthy blog commentary from us, perhaps take a little time and watch the video and then check out the links from this past week.  It would certainly seem that time is short and God Almighty will very soon tell his Son to go fetch his Bride, (The Church of Jesus Christ).

When these things begin to take place, stand up and lift up your heads, because your redemption is drawing near." Luke 21:28 NIV
It teaches us to say "No" to ungodliness and worldly passions, and to live self-controlled, upright and godly lives in this present age, while we wait for the blessed hope--the appearing of the glory of our great God and Savior, Jesus Christ, Titus 2:12-13 NIV 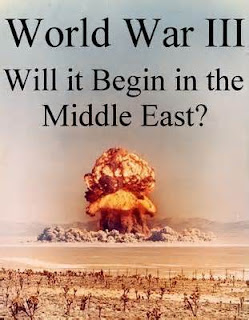 Prophecy Sign:  The future Middle-East War(s) - Gog/Magog (Ezekiel 38/38) & The Psalm 83 War
There certainly has been a whole lot of 'growling', 'conspiring', 'anger', and 'jealousy', recently among the enemies of Israel.  Iran has made no pretense of the fact that it wants nothing more but to destroy the Jewish State and has now made known to all its Middle-East proxies to prepare for war.  These proxies would include some of the names listed in the chart above, and which are named in Psalm 83.

O God, do not remain silent; do not turn a deaf ear, do not stand aloof, O God. See how your enemies growl, how your foes rear their heads. With cunning they conspire against your people; they plot against those you cherish. “Come,” they say, “let us destroy them as a nation, so that Israel’s name is remembered no more.” Psalm 83:1-4 NIV

God is not at all surprised at the recent uptick in war mongering and threats from the many enemies of Israel.  God knew …
Post a Comment
Reactions:
Read more

Details Begin To Leak Of Trump-Kushner "Deal Of The Century" 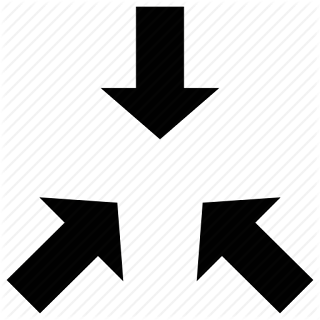 Prophecy Sign:  The Convergence of all Last Days Prophetic Signs:
All signs are coming together, (convergence), and that means our redemption is very close. It also means that we who know Jesus Christ as Lord and Savior will be delivered from the Wrath of God as he prepares to judge this world during the coming Tribulation period.

Our Blessed Hope is knowing that Jesus is coming soon.  Amen!  Maranatha!


“When these things begin to take place, stand up and lift up your heads, because your redemption is drawing near." Luke 21:28 NIV
And to wait for his Son from heaven, whom he raised from the dead, even Jesus, which delivered us from the wrath to come. 1 Thessalonians 1:10 KJV
Since you have kept my command to endure patiently, I will also keep you from the hour of trial that is going to come on the whole world to test the inhabitants of the earth. Revelation 3:10 NIV

Even more frightening than military AI: an AI President of the Republic? 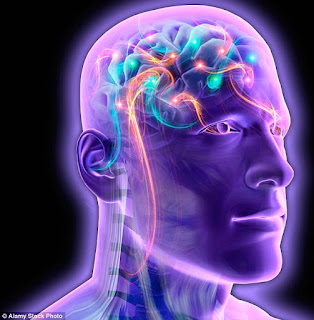 Prophecy Sign:  The Image of the Beast
A very interesting article headline reports on a recent European survey which suggests some 25% of Europeans would be ready to install an Artificial Intelligence to the highest level of political power in Europe.  At the same time, an Oxford philosopher is warning that the world is on a collision course with a 'technology-fueled super-villain who could take over the world.

Wow!!  And these aren't even biblical based articles reporting on biblical inspired individuals making these comments and warnings,  These are secular media reports that are, unbeknownst to themselves, making the case for biblical end-times prophecies which foretell of this exact scenario coming to fruition during the dark days of the coming Tribulation period.

Because of the signs it was given power to perform on behalf of the first beast, it deceived the inhabitants of the earth. It ordered them to set up an image in honor of the beast who was wounded by the sword and …
Post a Comment
Reactions:
Read more
More posts