Showing posts from April, 2018
Show all

With apologies, no time for our usual commentary this week.  Until next time, keep looking up; Events certainly seem to be speeding up as we approach the return of our Lord and Saviour, Jesus Christ.

Prophecy Sign:  The coming seven year Covenant of Peace
Trump MidEast peace plan nearly complete, but rollout date remains unclear The Trump administration has nearly completed a long-awaited Israeli-Palestinian peace plan but is still struggling to decide how and when to roll it out, a senior White House official said, acknowledging that Washington faces a “disconnect” with Palestinians over its planned US embassy move to Jerusalem. The initiative, which had been widely expected to be released earlier this year, now looks likely to remain on the shelf until its chief architects - President Donald Trump's son-in-law, Jared Kushner, and Middle East envoy Jason Greenblatt - finalize the details and determine the time is right to unveil it. https://www.jpost.com/Arab-Israeli-Conflict/Trump-M…
Post a Comment
Reactions:
Read more

'A Fulfillment of That Great Prophecy': Israel Turns 70, a Light to the Nations 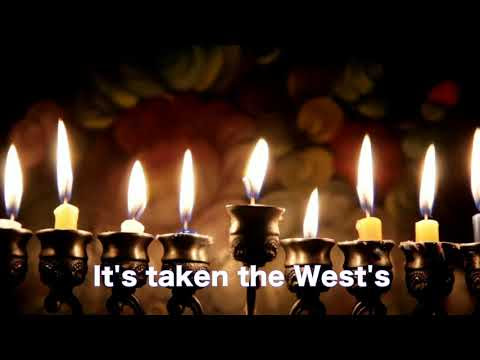 Israel is God's time clock.  We can have a real good idea where we are on God's calendar of events simply by watching what God is doing with the Jewish people.  And we know that right now we are in the very last of the last days as we have been witness to the revival of the Jewish State and the gathering from many nations of the Jewish people to their ancient homeland.

Do not be afraid, for I am with you; I will bring your children from the east and gather you from the west. I will say to the north, 'Give them up!' and to the south, 'Do not hold them back.' Bring my sons from afar and my daughters from the ends of the earth. Isaiah 43:5-6
For the LORD will rebuild Zion and appear in his glory. He will respond to the prayer of the destitute; he will not despise their plea. Let this be written for a future generation, that a people not yet created may praise the LORD: Psalm 102:16-18
Some bible scholars have suggested that the generation that sees the rebirth of I…
Post a Comment
Reactions:
Read more

A good deal of questions are arising as to whether or not the 'chemical attack' in Syria was in fact a chemical attack at all.  Perhaps not.  In fact as many had suspected it may have been a set-up.  And for what reason?

Western strike on Syrian chemical sites isolates Israel against Iranian-Russian axis
The US-allied strikes in Syria have heightened Israel’s apprehension about being left alone to face a possible Iranian reprisal for the T-4 strike. That Israel’s forces are on higher alert than ever on its northern borders with Syria and Lebanon. https://www.debka.com/western-strike-on-syrian-chemical-sites-isolates-israel-against-iranian-russian-axis/

According to the Debka article above, because of the Western strikes in Syria, Israel is becoming isolated against the growing axis, (alliance), of Russia/Iran with Turkey waiting in the wings.  This of course is the alliance that the Prophet Ezekiel wrote about so many centuries ago:

The word of the Lord came to me:  “Son of man, s…
Post a Comment
Reactions:
Read more

US strikes Syria after suspected chemical attack by Assad regime 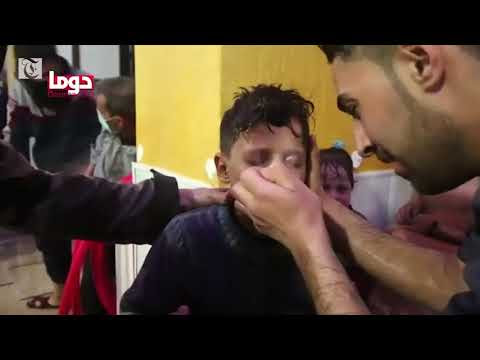 So now it begins. Not only did the United States, Britain and France launch military strikes against Syrian chemical bases, but it has now been reported that Israel only hours later bombed an Iranian base near Aleppo Syria.

Of course these strikes have the other side, (Russia, Syria, Iran), threatening their own responses at both Israel and America. No idea if this is anything but bravado and bluster, or perhaps something more concrete and with the potential of descending into full-scale war. One thing it has done, and that is firm up the alliances for future confrontations between Israel, the West and the alliance which will eventually come against Israel, (the Gog/Magog alliance of Ezekiel 38/39).

With so much going on and with the potential of this becoming more that it presently is, we remember that God has asked us to pray for peace, ('blessed are the peacemakers'), and specifically for the peace of Israel and Jerusalem.

Pray for the peace of Jerusalem: "May those w…
Post a Comment
Reactions:
Read more
More posts